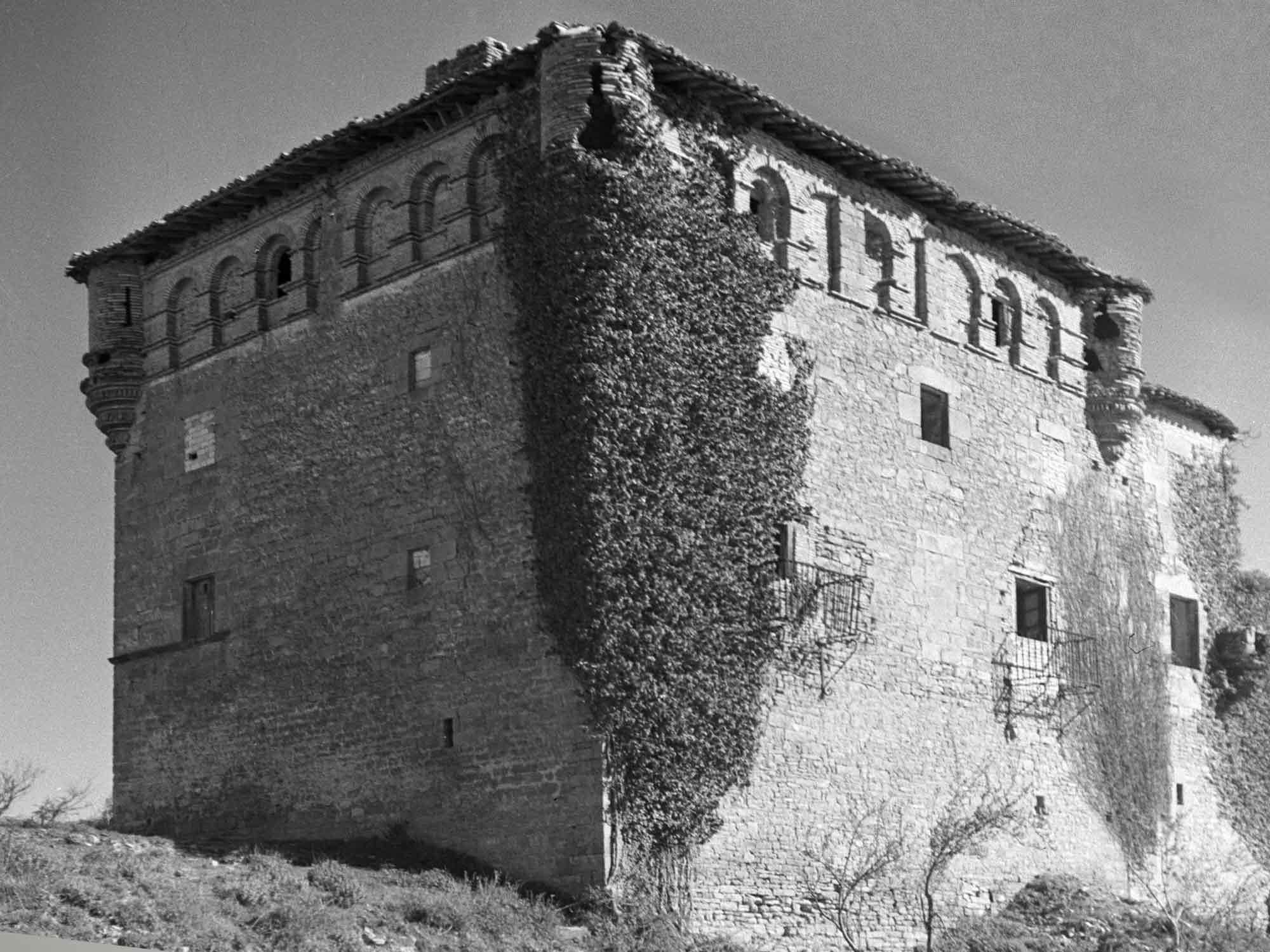 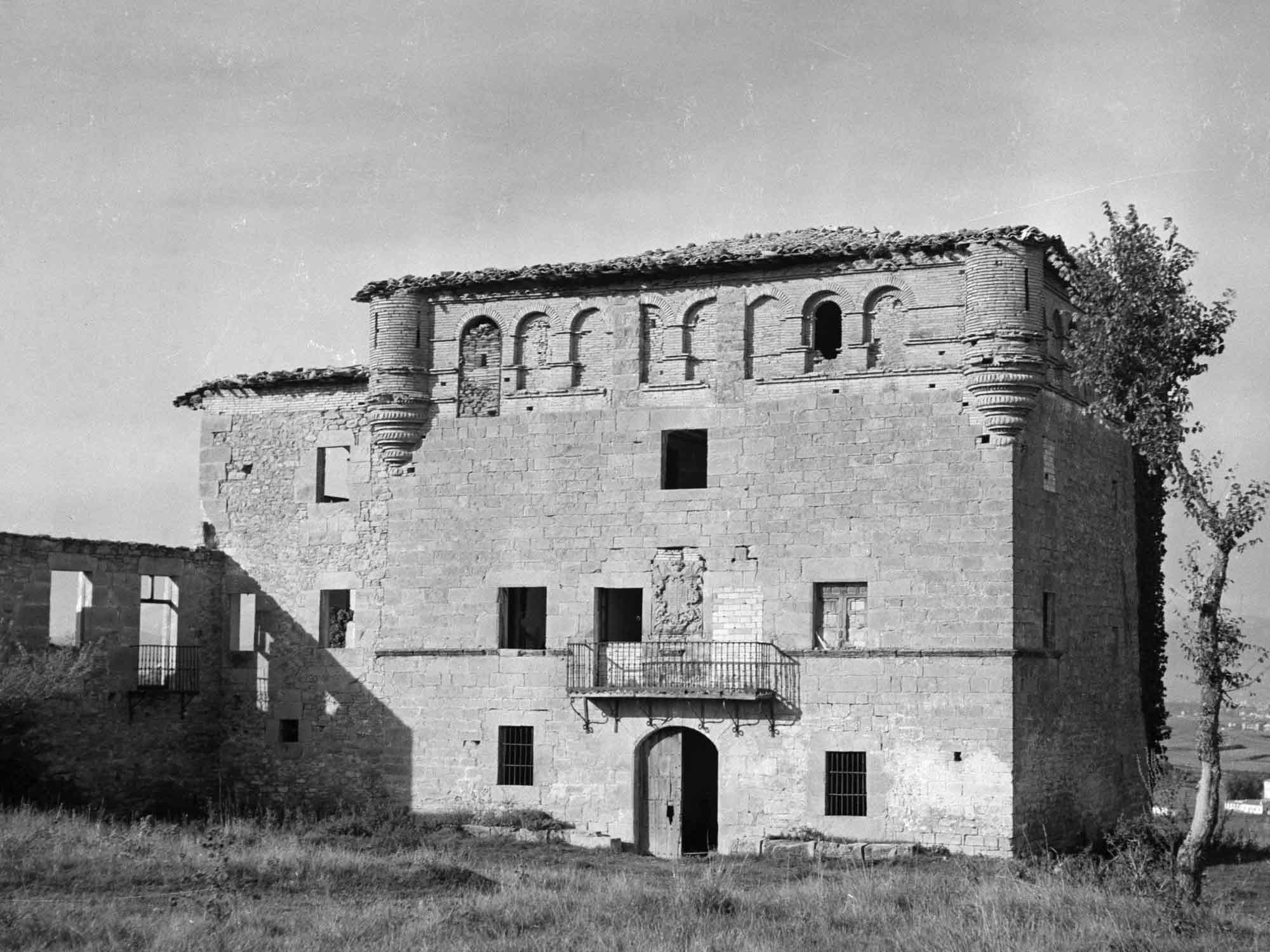 The history of the Gorraiz Castle is completely connected to the Battle of Noain (in 1521). This was the final great open field battle that occurred during the conquest of Navarre by Castile and Aragon. Years before, in 1515, Navarre had been included in the Crown of Castile as a Kingdom of its own after having its regional code of laws formally acknowledged. Even still, several attempts were made by the Kings of Navarre to fully recover their kingdom.

The great battle began in 1521 between the Imperial army made up of Castilian, Basque and Navarrese soldiers under the command of the constable Francés de Beaumont and the Navarrese elite who were loyal to the dethroned dynasty and led by the French general Asparros.

As night fell, the retreat of the battered French/Navarrese army signalled victory for the Castilians and Beamont’s followers. One of the victorious soldiers standing out was a gallant Navarrese knight, Don Lanzarot de Gorraix.

Out of gratitude for his bravery and fighting, Carlos I of Castile, IV of Navarre and V of Germany awarded Don Lanzarot with nine thousand farthings. He used them to build this magnificent Palace where he married one of the constable’s nieces.